The political development that has caused issues for many UK businesses, Brexit continues to have an uncertain affect on the travel and hospitality industry. 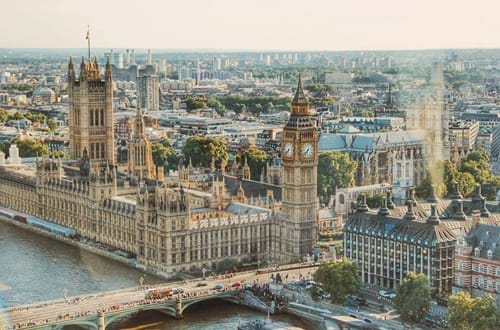 The UK has the fourth largest international travel spend worldwide, with especially the EU benefiting from a strong drive from UK residents to travel beyond their country’s borders. Meanwhile, the UK is the fifth largest destination for travelers, highlighting the importance of travel for the country’s economy.

In UK Traveler Profile and Key Statistics: The Brexit Effect, Skift defines the British traveler by setting out key demographics, behavioral traits, and travel demands. Skift then build scenarios and estimate the impact that Brexit will have on UK travel over the next five years.

The vote in 2016 was expected to throw the country in an immediate recession, but this did not happen. Instead, GDP continued to grow and unemployment continued to decline. Q2 2019 is the first time since the Brexit result that the economy is starting to show actual signs of contraction, but the industry putting this down solely to the Brexit negotiations would be too simplistic.

What Skift can say with certainty, however, is that the pound has fluctuated and fallen strongly since the Brexit result, as the political situation can only be described as chaotic, and an investigation of the economic performance of major economies shows that UK growth, albeit largely positive, has fallen behind other countries.

In terms of tourism, the industry is seeing a similar situation. In the direct aftermath of the Brexit vote, tourism did not seem to be impacted, but as the uncertainty lingers, the first signs of cracks are starting to appear. Again, it is impossible to contribute a fall in tourism solely to Brexit, but it’s likely to be one of the contributing factors.

In the first six months of 2019, international arrivals to the UK have fallen by 1 percent, while spending fell by 2 percent. This is on the back of 2018, which saw significant declines as well. This is especially interesting as we would normally expect that a falling pound would make the UK more attractive to foreign visitors (cheaper holidays), and while this seems to have boosted performance in 2017, since then there has been a steady fall.

A spokesperson for VisitBritain, the UK tourism board, told Skift that its research had shown one of the reasons for the decline was “the uncertainty [that] Brexit is having for visitors from the EU,” although there will be other factors involved too.